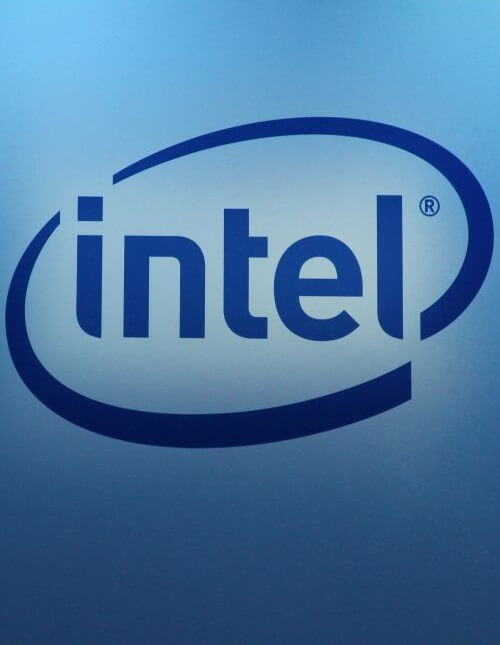 Intel confirmed formally that which we have been aware of for several weeks – the shortage of Intel CPUs, specifically lower-end Celeron, Pentium and I3 series processors will persist through the first half of 2020. EmbedTek does not expect delays on shipments to our customers as we have secured inventory in advance of orders. However, communication is critical with your supplier in order to avoid delays in your shipments.

“Intel says that it continues to suffer from shortages that have hindered its sales in the desktop PC segment, but noted that it had invested record levels of capex in 2018 and 2019 to address the issue. That ultimately resulted in a “double-digit” increase in production capacity in the second half of 2019 (compared to the first half).

Intel plans to increase its 10nm and 14nm wafer capacity by 25% in 2020, but said demand remains high. That means the shortage will persist until the second half of the year when Intel can begin to fully restore supply of its “small-core” processors (i.e., the low end processors that have suffered as Intel focuses on assuring supply of larger and more profitable models).” 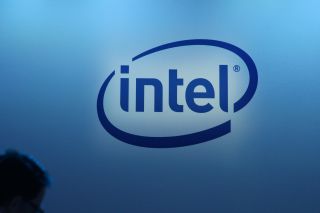 How to leverage a supplier partner for change validation